Without a doubt, companies persevere through hard work and dedication. People often start businesses from the ground up, meaning they ultimately just start with an idea. No money, no help, just an idea. Businesses right now are putting their logos everywhere, it can be on their customized pens, ID lanyards and now on custom masks since everyone is required to wear one.

Without a doubt, companies persevere through hard work and dedication. People often start businesses from the ground up, meaning they ultimately just start with an idea. No money, no help, just an idea. Businesses right now are putting their logos everywhere, it can be on their customized pens, ID lanyards and now on custom masks since everyone is required to wear one.

A famous quote from the movie “V for Vendetta” demonstrates how powerful an idea is: “Beneath this mask, there is more than flesh. Beneath this mask is an idea Mr. Creedy. And ideas are bulletproof.” This saying also goes with companies and the struggle they get when pitching their ideas.

Even the famed Adi Dassler, who went on to start Adidas, made his humble beginnings in his mother’s washroom with the idea of providing the best equipment to athletes. It was in 1949 when the trademark of the “3 stripe logo” became integrated with their shoes and apparel. In an instant, the brand reached new heights of success and familiarity with its consumers.

This familiarity and success are what companies are willing to pay for. The three stripe logo utilized by Adidas is a perfect example of this because, even without seeing the word “Adidas,” people instantaneously know that a shoe or item belongs to Adidas because of the three stripe logo. An idea may be great, but without nurture, it will stay forever as an idea, without realizing its full potential.

For a logo to enjoy success similar to that of the three stripes by Adidas, a logo has to have the company’s inspirations and aspirations. Here are some examples of businesses and products that have good logo designs. Although some of these corporations and products are still in their infancy periods, it does not disqualify them from being on the list. 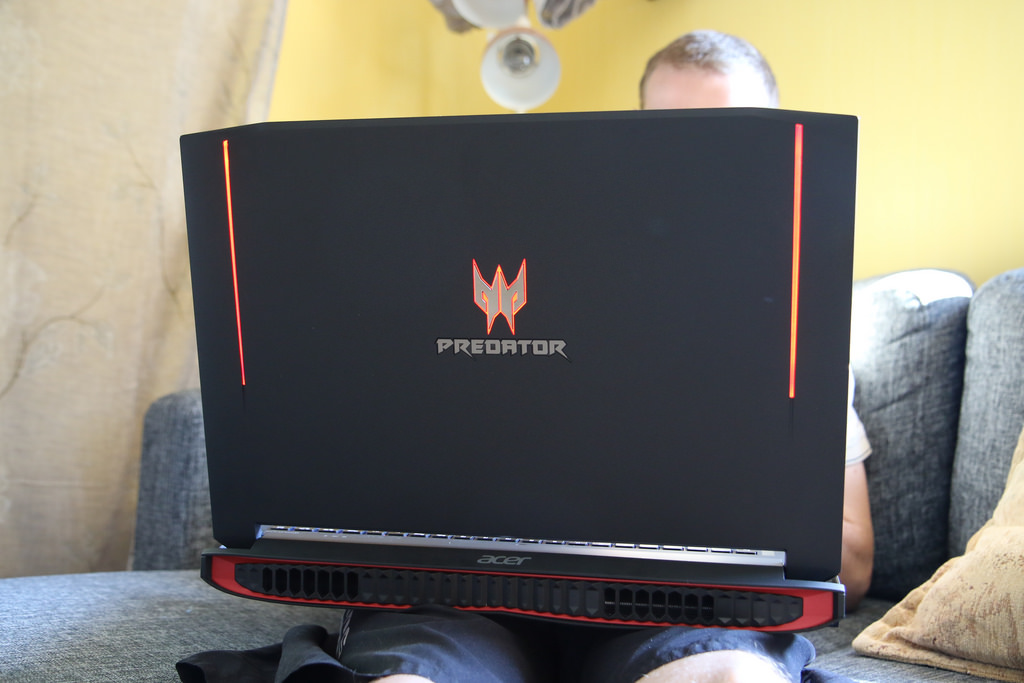 Being a well-known innovator in the world of gaming, Acer brought to us a monster laptop in it’s latest line of products known aptly as the “Predator.” With parts and specifications that other people consider as “overkill,” Acer proudly markets its laptop with a sleek and mean looking logo.

Similar to the performance and overall look of the laptop, it’s logo likens itself to an apex predator like a leopard or wolf.

Based in Australia, Print Meister is an online printing and advertising company which specializes in high-quality ads and posters. Although Print Meister or PM for short, produces affordable and cheap business cards, its qualities are straightforward and attractive. PM also caters other services such as flyer printing and fridge magnet printing.

PM’s logo has advantages like the three stripe logo of Adidas because of its simplicity and direct-to-the-point message. Its logo is made up of its initials P and M, intertwined to make it look like two sheets of paper brought together.

Although well known for its teams in Esports, the company’s primary business is producing seasoning made with chili. It is based in Guizhou, China and exports its products all over the world. LGD’s logo is from the three letters L, G, and D which is red in color. Again, this logo utilizes simplicity and the color red associated with chilis as a direct to the point message to its consumers.

The iconic Jumpman is the brainchild of the famed basketball player, Michael Jordan. He created the brand with shoes and apparel that express his finesse and power while playing basketball. In this style, no words and letters appear in the logo. As a player known to jump high and dunk with ferocity, his silhouette instead, is in the logo. As the brand’s iconic ambassador, Michael Jordan fully utilizes his fame and image to create brand familiarity to the public. 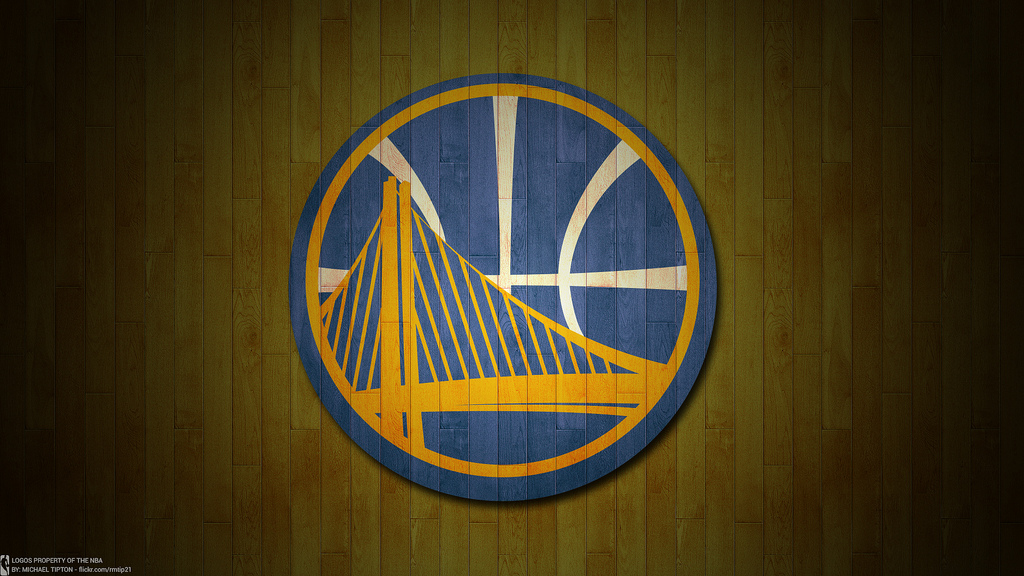 GSW or Golden State Warriors is an NBA team known for players such as Stephen Curry and Klay Thompson. The creators of the logo are highly creative because of the usage of San Francisco’s moniker as the Golden State. The logo also makes use of the city’s main attraction, the Golden Gate Bridge.

Being the combination of two influential families in Japan, Mitsubishi used both of the clan’s emblems as the company logo. The first family, Yamauchi had a Mitsu-gashiwa or a three oak leaves for an emblem. The other family, Iwasaki had a Sangai-bishi or three-tiered water chestnut crest.

The union of both families enabled Tsukumo Shokai, the forerunner of Mitsubishi, to create a logo and unique company name which is now a frontrunner in the world of automobiles.

When ideas begin to develop, they begin to bloom with success. With further nurturing, success is sure to follow. Nurturing an idea for it to become a successful business includes marketing. With marketing, company logos and names are essential. A logo doesn’t have to be complicated. It can be as simple as the three stripe logo of Adidas.

In the end, brand recognition is what these companies are after. All of these are made possible by a simple idea.

Sabahat Akhter is the Project Manager for leading printing companies producing promotional advertising products. She has experience in Data Management and Products Quality Assurance. QA and large scale production workflows are her expertise.

Environmental Impact: Home Decor Choices That Can Make A Change

The techniques I am going to share with you, not only work for people with zero marketing skills but also for those with a tight budget. According to my own experience, it costs from 80 to 2000+ USD, all as you wish.

Way before the pandemic was declared, penetration of online retail was already quite high and on a growing trend, fostered by huge investments in apps and digitaltools that aim to minimize consumers’ needs to interact with reps or try on each product.

This article is aimed to discuss esports marketing, its genres and events, a big fan base, huge marketing potential, and very importantly, the opportunities and tools to make the most of it for the benefits of your marketing strategy.

Digital marketing trends are consistently shaping the luxury industry, brands, consumers, influencers and so on. For the past decades, businesses have been evolving towards digitalization and trying to shift into a more technological approach.

From my own experience, I understand that most startups, especially engineer-oriented ones, tend to feel confused about how to attract traffic or reach out to educate potential clients.

Virtual try-on technology enables customers to try on products using their camera equipped devices such as mobile phones. With the help of Augmented Reality, users may contextually visualize the item in which they are interested, interacting and confirming the style, the size and the fit before making a purchase.