The Covid-19 pandemic of 2020 forced establishments worldwide to transform and evolve almost overnight. While many were left reeling from the severe social and financial impacts of the pandemic, others were quickly drawing up plans to get back in action as soon as possible.

Consumers who were reluctant to avail online services were suddenly left with no other alternatives. This led to the widespread acceptance of online purchase and digital modes of payment. Those confined to their homes tried their best to function online the way they did at the beginning of the year. Banks had to either close their branches or reduce their working hours to ensure the safety of both the employees and the customers. This meant that a majority of the bank’s users figured out how to carry out transactions online and started using the bank’s digital platforms for an array of purposes. 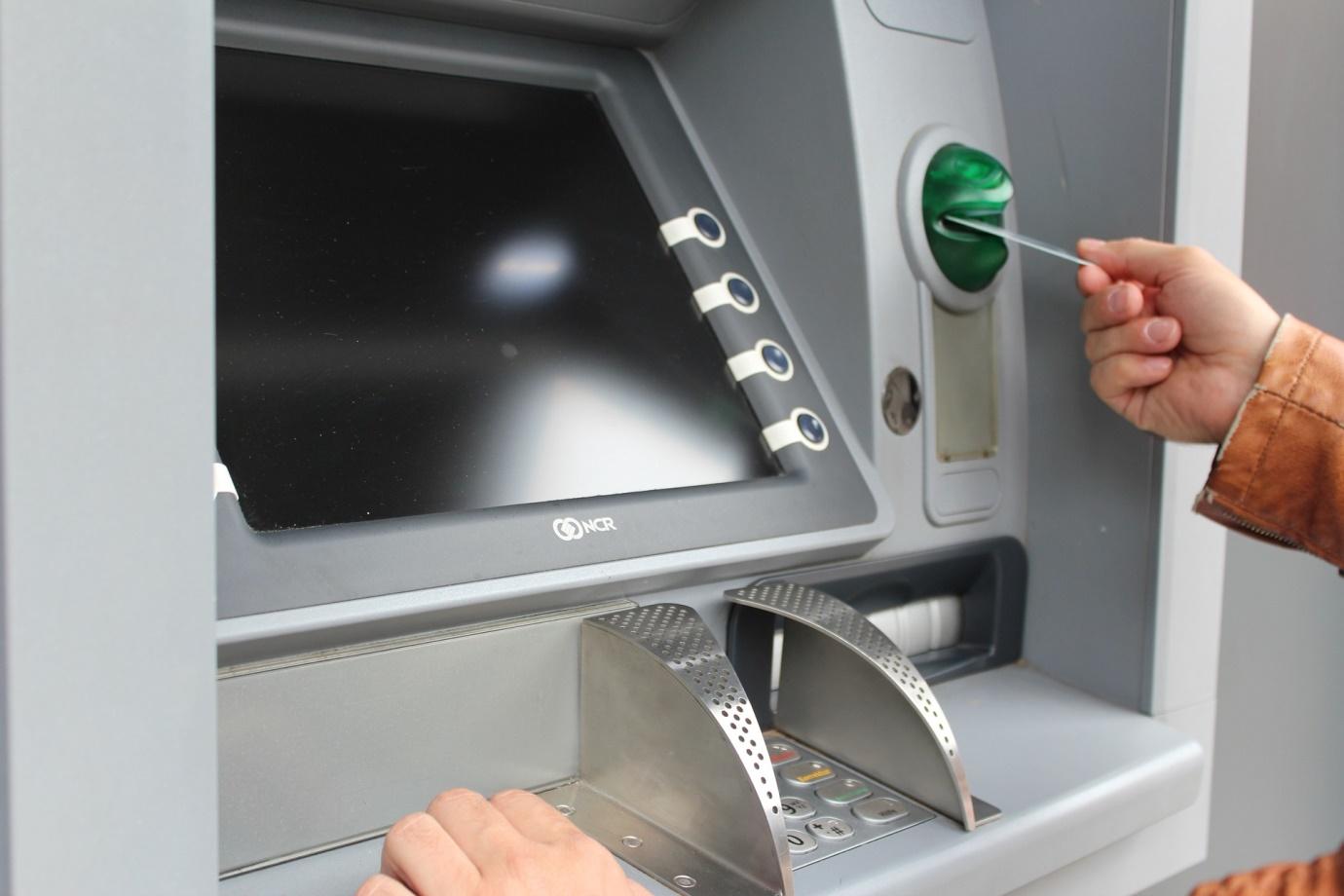 ATMs during the pandemic

Despite the massive shift to the online world, ATMs continued to be relevant and essential. They served as an alternative to bank branches since people can now make deposits, change their PINs, etc. at an ATM. The pandemic also caused people to withdraw larger amounts in fear of running out of cash, much like essential items.

Even though safety precautions were put in place and entry of only one person was allowed in the ATM at a time, customers usually paid no heed to these instructions. Banks tried their best to maintain safety in the premises with regular sanitizing and disinfecting carried out within the room and on the equipment. But since consumers had to touch various surfaces while withdrawing cash and they entered the cubicle one after the other, it was extremely challenging to maintain precautions.

Banks that made use of atm services realized that their previous cash replenishment schedules based on historical data could no longer be applied in this scenario. The software that predicted ATM demand and withdrawal trends used data collected over many months to come up with accurate findings. But during the pandemic, consumer behaviour underwent a massive change, and though withdrawals were less frequent thanks to digital modes of payment, withdrawal amounts increased considerably.

There was the added issue of higher withdrawals complemented by lower deposits. Since many businesses had to shut down during the pandemic, banks no longer received large amounts of deposits from companies and individuals that earned profits and salaries. Those who were withdrawing more immense amounts of cash kept it safe at home awaiting an emergency that would require them to use those funds. This meant that banks had to think carefully before replenishing their machines the way they did before. 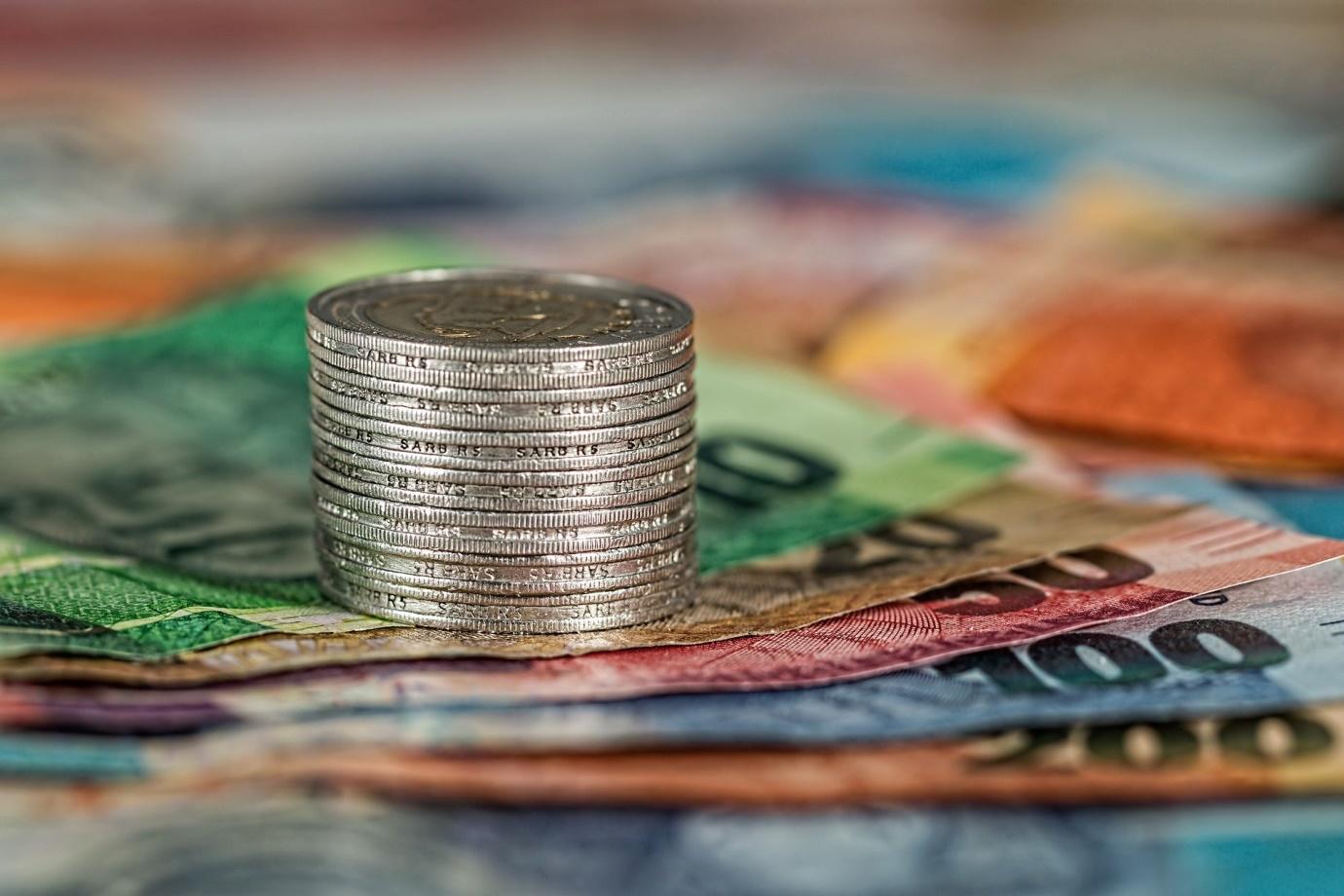 Cash management during the pandemic

Banks that receive automated updates regarding the cash transactions taking place at their ATMs must analyze this data to formulate a plan on how to proceed.

They must identify the ATMs that receive high levels of withdrawals and move cash from unused machines there. Since ATMs next to or within previously bustling establishments will now be less frequented by customers, they should make the necessary changes to shift the unused money to places where people are in need.

Since the amount and number of deposits have reduced considerably, banks must also discuss with their CITs to make changes to the schedules and deposited amounts. They might also need to communicate with their central bank cash ordering service to adjust the amount that is supplied to various branches and ATMs.

ATMs with cash deposit facilities alongside withdrawals will help ensure cash availability much more than those that only provide users with the ability to withdraw cash. Cash recycling will be extremely helpful in optimizing and managing the cash flow and ensuring availability throughout the week.

Since bank offices no longer operate the way they did before the pandemic, they must ensure the best services to those who visit their ATMs instead. These include increasing the amount customers can withdraw from the ATMs at a time and reducing withdrawal charges. Several banks have already moved their over-the-counter services to ATMs so that customers can safely carry out their transactions without interacting with others.

Drive-up ATMs are proving to be extremely beneficial in this period as standing in queues is extremely risky when the virus is out there. With drive-up or drive-through ATMs, customers can easily withdraw money from the safety of their car without getting too close to others.

Even in this case, there is still the active risk of contracting the disease by touching surfaces that have been used by others. The best solution to this issue that can be expected to be widely used in the future is a touchless withdrawal facility. These contactless ATMs will only require users to scan the QR code given on the screen to get their money. They do not have to touch anything except the cash and can enter their PIN and the amount they require on their smartphone applications. With the emergence of touchless ATMs, customers would feel safer when making withdrawals in the future.

ATMs today function as an alternative to bank branches and provide customers with various other services besides cash withdrawal. Many have already been using ATMs as the trusted mode for depositing their cash instead of a bank office, and these machines can be expected to provide much more services to customers in the future.

As the importance of ATMs has not reduced during the pandemic, banks must make sufficient changes in their cash management strategies to function effectively in these newfound circumstances.

A quick guide to birthstone jewelry

Lifestyle blogging is a complex process that may prove extremely rewarding, when done right. To help you get the most of your efforts and guide you through this, I have created this go-to guide that offers tips to first-time bloggers.

User-generated content (UGC), also known as user-created content (UCC), is any form of content that is posted by netizens on digital platforms, such as social media and collective databases and websites.

What should luxury watch brands do facing a digitally-driven audience and increasing demands for an omni-channel shopping experience? Here are 5 digital marketing tools you will need.

Names like Microsoft, Pepsi, Daimler, Mercedes Benz have been investing in neuromarketing to test designs, products and advertisements, while luxury brands are looking for a new way to convey messages.

Creating a digital experience that is as satisfying and engaging as the brick-and-mortar store does might be easier than it appears at a first glance. Fortunately, here are 5 practical marketing techniques to help digitalize your jewelry business.

In this article, we will discuss in detail how luxury brands may increase ecommerce conversion rates and obtain better results from online direct-to-consumer websites.