Today, the world of mobile apps has grown and evolved beyond our expectations. Aside from all the entertainment apps, people can nowadays do so much more with their smart devices. Also, with modern tech constantly growing, it’s safe to assume that the mobile app trend will only continue to develop.

Not so long ago being able to play games on your phone was unimaginable. Yes, there were some games available, but they were pretty simple and incomparable to the options we have today. Moreover, watching movies, listening to music, browsing social media and even doing business via your phone is definitely not something people thought possible merely two decades ago.

Today, the world of mobile apps has grown and evolved beyond our expectations. Aside from all the entertainment apps, people can nowadays do so much more with their smart devices. Also, with modern tech constantly growing, it’s safe to assume that the mobile app trend will only continue to develop. So, with that in mind, here are some mobile app trends you should definitely look out for in 2021.

We can already see that mobile phones are assuming the role of mini control hubs. This is particularly true if we’re talking about IoT. Since the internet of things is becoming more popular and widely spread, we can expect to see more and more apps follow suit. Nowadays, you can already use your smartphone and correlate apps to control the majority of things in your home. But aside from that smartphones are becoming real smart hubs. Business people, and especially entrepreneurs heavily rely on their phones when business is concerned. With so many good apps designed for entrepreneurs in mind, this really should come as no surprise. Of course, this will not only further propel the world of mobile apps but the world of chatbots and voice over assistants a well.

For quite some time now the introduction of 5G has been the main talk of the town. With the 5th generation of mobile connectivity coming soon, it will entirely change the world of mobile apps as we know it. Aside from improved speed and better connectivity, 5g will bring so much more to the table. Since 5G latency is less than 1 millisecond, it will immensely improve the way we browse the internet. Add to that high bandwidth and connection density and browsing the web will feel almost instant. This will also open new opportunities towards improving the IoT as we know it today. AR and VR will also become more accessible and implementable in mobile app technology. That said it becomes clear why some consider the implementation of 5G to be the new Industrial Revolution.

Currently there are a plethora of apps designed for a specific operating system in mind. Numerous apps already have both the Android and the iOS version. This is particularly true for the majority of finance and business apps. That’s why, for instance, almost every mobile trading app is supported by both Android and iOS. But in the not so distant future we can expect to see the birth of cross platform apps. With a cross-platform framework, mobile app developers will need to write the code only once. Needless to say, this will immensely save both time and money. But until this becomes the new norm, we can still rely on developers to continue to design apps that will cater to both audiences. 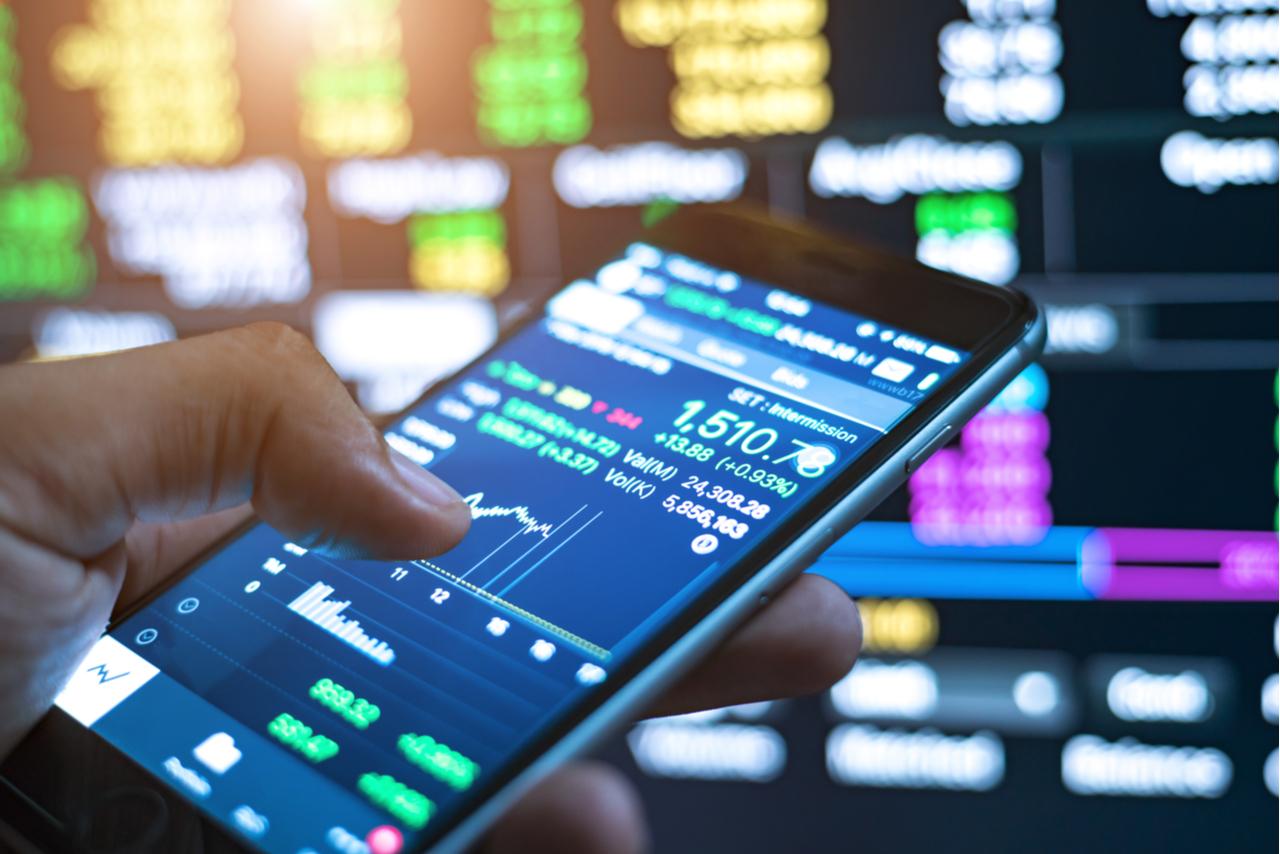 Next in line are the on-demand mobile apps. These apps function as a sort of a middleman where person A hires a service from person B via a mobile app. One of the best examples of such an app is Uber. On-demand apps are designed to fulfill a service – as the name suggests – on demand which makes them quite popular among users. Thanks to the fact that technology is always evolving, it’s safe to say that we can expect more and more of these types of apps to appear on the market in the year to come. Aside from the greater number of them we can also expect to see greater inclusivity and more and more services being offered. 5G and edge computing should also greatly improve not only the growth but the efficiency of these apps.

Big data and cloud computing have already been present on the market for quite some time now. However, as great of a breakthrough as cloud was, it’s slowly starting to show its age. The main issue with cloud is that it’s too centralized. This not only means high latency but it will make it quite difficult to implement 5G tech when it comes out. That’s why edge computing is being moved front and center. Simply put, edge computing is the “new version” of cloud. Of course, this doesn’t mean that the cloud is going anywhere. The only real change is in the way information will be processed and stored. But even that will greatly improve the way in which mobile apps work and what they bring to the table. So, you can basically say that the cloud won’t go anywhere. Instead, your own device will become a part of cloud thanks to edge computing.

As mentioned earlier, modern technologies are continuing to grow and develop almost daily. That’s why it’s safe to say that mobile app trends and mobile apps, in general, will only continue to develop as well. These new trends will not only affect the way in which users interact with their mobile devices. It will also greatly influence the way in which apps are being created and developed. This is bound to bring forth great improvements in the world of mobile technology as well.

Jessie Connor is a passionate writer and researcher from Brisbane, contributor at several business and lifestyle blogs, hooked on yoga and healthy living. She loves to spend her free time travelling, reading and of course – shopping!

How can different types of software improve the performance of small businesses?

Many luxury fashion houses are interested in NFTs. Big players like Gucci and Nike have already jumped into the game, while smaller luxury brands are even more aggressive.

In order to attract Generation Z, Gucci is reinventing itself by actively adopting emerging technologies and digital marketing tools to create digital content, as well as by collaborating with partners to deliver digital products.

This industry has enjoyed strong growth in the past years prior to the pandemic. According to Allied Market Research, the global market size was assessed at $380.2 billion in 2019, and it was expected to continue developing at a 5.3% CAGR, reaching $463.5 billion by 2027.

Artificial intelligence refers to the simulation of human intelligence in machines, which are designed and programmed to think like humans and mimic their actions, focusing on elements like speech recognition, problem-solving, learning and planning.

Lifestyle blogging is a complex process that may prove extremely rewarding, when done right. To help you get the most of your efforts and guide you through this, I have created this go-to guide that offers tips to first-time bloggers.

User-generated content (UGC), also known as user-created content (UCC), is any form of content that is posted by netizens on digital platforms, such as social media and collective databases and websites.